Design Everywhere is an overview of the most interesting and memorable designs
by employees and graduates of the Faculty of Design of the Academy of Fine Arts
in Warsaw. This choice was driven by two aims. The first was tying the interwar
achievements of the Academy of Fine Arts in Warsaw into the programme. We presented
this legacy at the Art Everywhere exhibition in 2012 at Zachęta – National
Gallery of Art. The school’s programme attempted to create a new national art after
123 years of Poland being partitioned – to evoke traditional formal elements and
ideas characteristic of interwar Polish artists. The programme and its execution were
an international success. Polish decorative and fine arts reappeared, and stood out
from was being produced in the other countries of Europe. Those who survived the
hardships of war continued their mission. The publication and exhibition note this
legacy. The other aim is to show how, in recent years, the number of implemented
designs is on the rise, how designers are making headway into unexplored fields,
how the scope of design is increasing, and how designers are using digital tools as
they emerge. They are using design to make real visions of the future, though not
always based on advanced technologies.
This is a chronological display of eighty-nine designs created over the several
decades of the faculty’s existence, by designers who, in our view, are vital to
its history and to the development of Polish design. We want our viewers to see the
growing creative abilities of our community, and its increasing effectiveness. The
shift from a centrally planned to a market economy has been instrumental here, the
opening of our doors to Europe and the world, the global network of thought, invention,
and knowledge exchange, but we hope that methods of educating designers
developed for decades in Polish academies have made their mark as well. We borrowed
from the experiences of other schools, but we also created our own methods.
Our graduates and teachers are active designers – they work in industry, designing
trains, cars, yachts, military gear, rehabilitation and medical equipment, furniture,
household appliances, toys, clothing, porcelain, glass, and packaging. They also
develop visual identity systems, small architectural forms for the city space, and
public interior arrangements. They win competitions and launch products in Poland
and abroad, and their art-design objects are exhibited in museums and important
culture centres in other countries as well. We have become an equal and serious
player on the international design market. As such, we think it is worth displaying the
work of this group, which is small, yet important for the Polish economy and culture.
Although we have yet to become innovation and technology leaders on the world
market, we know how to produce modern products with ideas behind them, which
are attractive, and environmentally and socially responsible. We should promote this
legacy and its creators, as well as the partners who released these designs – the
producers, in industry and crafts.
(Professor Ksawery Piwocki, Dean of the Faculty of Design of the Academy of Fine Arts in Warsaw, Introduction) 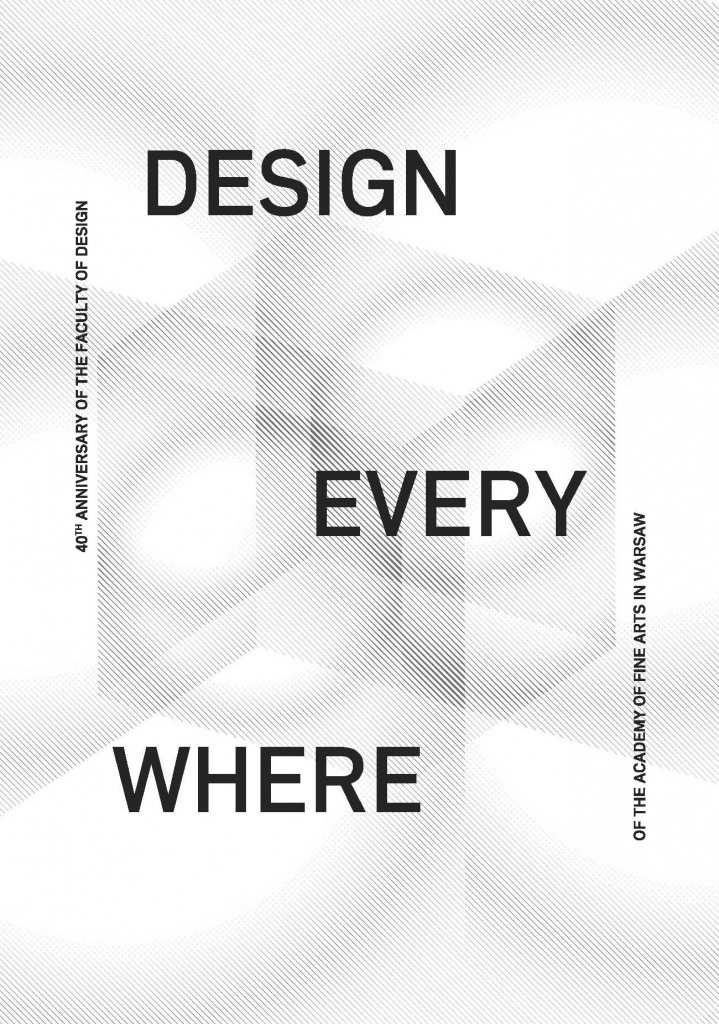